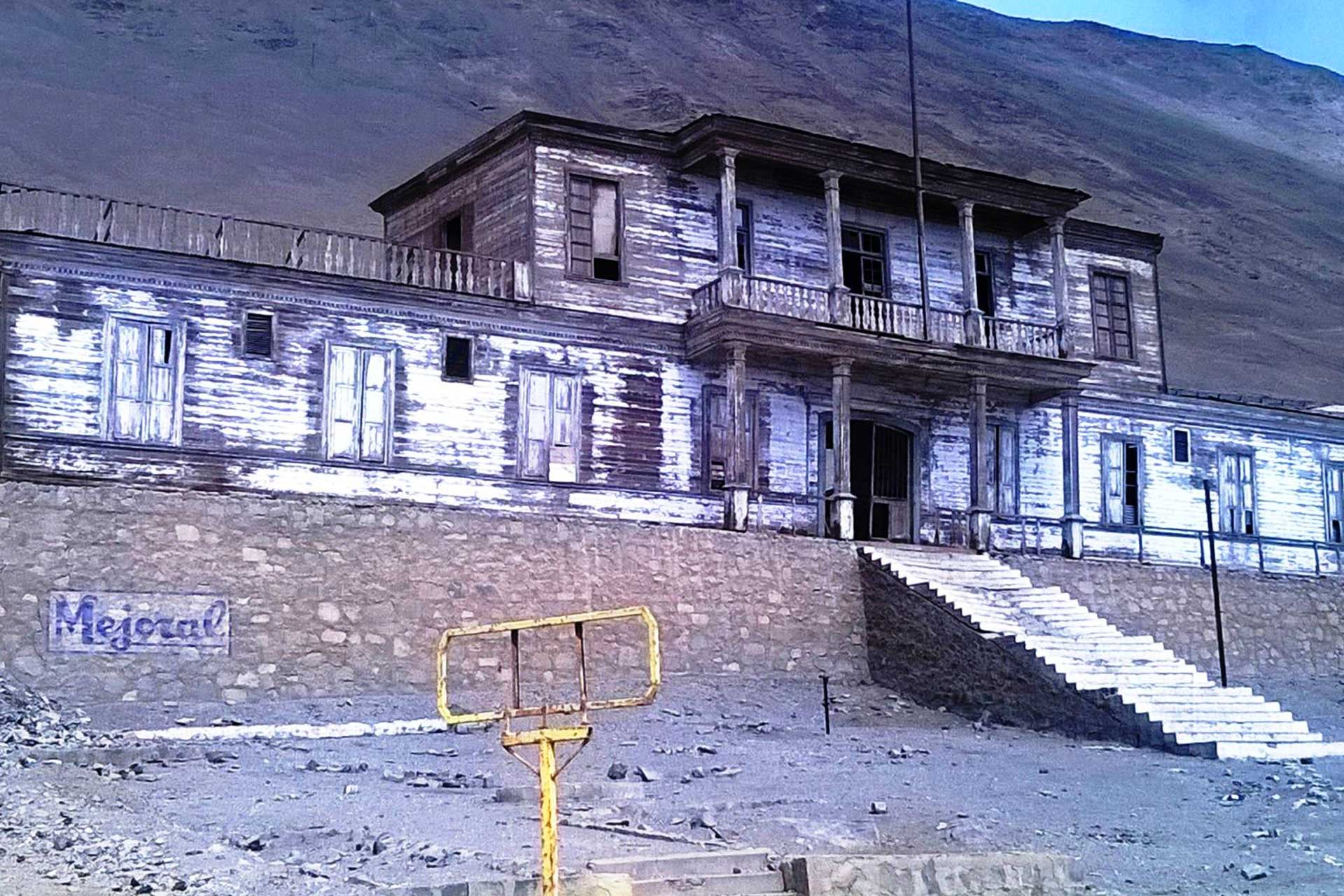 For those passionate about the war in the Pacific, we invite you to know the main scene of the first amphibious landing in modern history in a warlike conflict, on the coasts of Pisagua, along with knowing the Andean town of Tarapacá and its beautiful ravine. Coastal and desert climate. Historical tour of the War of the Pacific

Departure at 08:30 hrs, by Route A-16 enjoying a dramatic view of the city, Coastal Range, Dragon Hill sand dune and the ocean. Connection with Panamericana and detour North passing by Huara town for arrive to Pisagua, former nitrate embarking port chosen by Chilean troops for disembark (first amphibious operation in the modern world wars -1879).

After strolling by town, back to Panamericana and stop at Dolores (first great battle of the war between Chile and Perú and Bolivia Allies troops). Back south for stop in Pampa Germania, (Cavalry Battle of).

Detour to Cerro Unita, place chosen by Chilean Army to encamp before attacking Army of main Allies in Tarapacá. Arrive to Tarapacá ravine and visit the place where Colonel Eleuterio Ramírez died in combat. Service of tea and coffee in Huara town.

No stop return to Iquique, leaving the passengers at the Hotel. 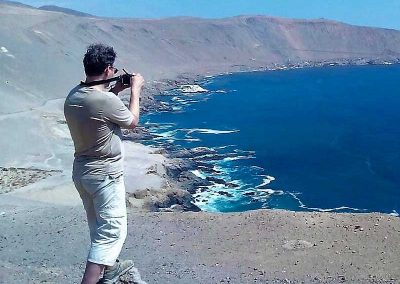 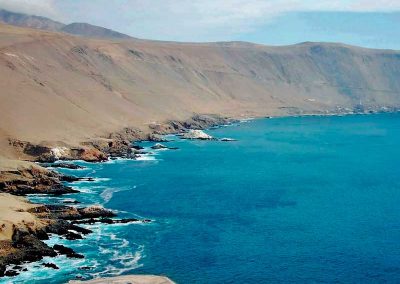 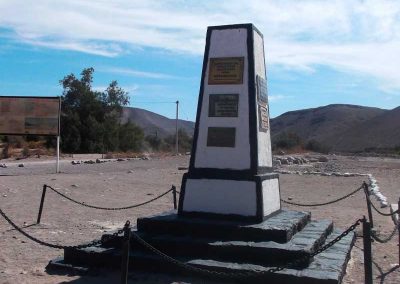 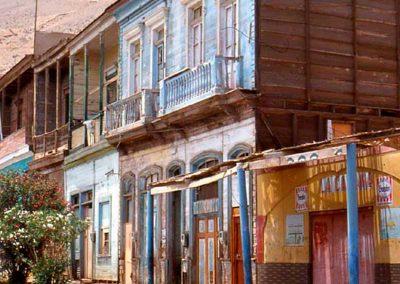 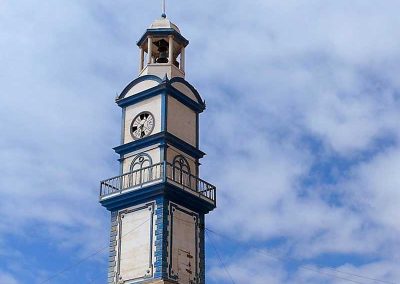 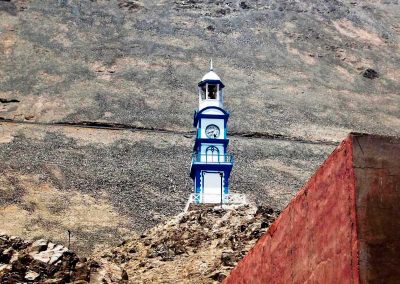 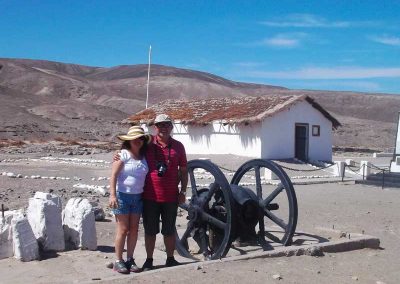 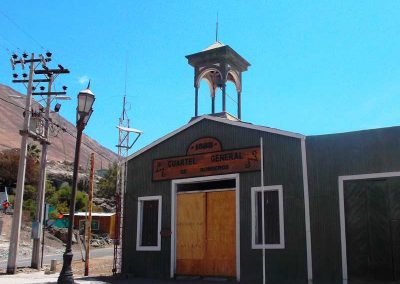